ASUU counsels FG on how to douse tension in universities,… 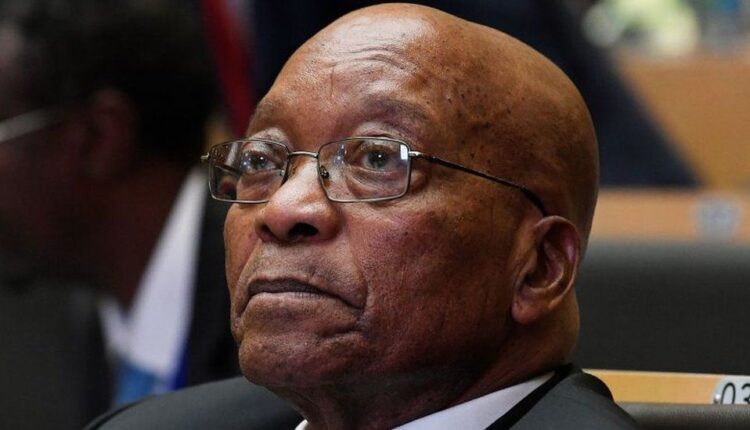 South Africa’s former president, Jacob Zuma, has turned himself in to the country’s Police Force and would begin a court-ordered prison sentence in spite of days of protests by his supporters.

The 79-year-old had long tried to resist after the court gave sentenced him to a 15-month jail term last week for defying an instruction earlier in February to give evidence at an inquiry into corruption during his nine years in power until 2018.

Upon his sentence and accompanied attempt to resist arrest, veterans’ associations throw support behind the embattled leader and also threatened to destabilise the country if Zuma was arrested.

Hundreds of his supporters, some of them armed with guns, spears, and shields, had gathered nearby at his homestead to try to prevent his arrest by posting themselves as guards outside his country residence, Nkandla.

However, Zuma on Thursday handed himself to the security agency and has been sent into the EstCourt Correctional Centre in KwaZulu-Natal, a province on the country’s east coast.

Confirming the development, the police and Zuma Foundation in separate statements noted that Zuma decided to surrender to the police and obey court orders.

Zuma was sentenced to 15 months in prison by the Constitutional Court on June 29, for disobeying a court summons and he has to answer to a commission of inquiry on various corruption charges during his 2009 to 2018 term in office but had failed to comply with a court summons.

On several occasions, Zuma had questioned the legitimacy of the commission and stressed that he would rather go to jail than appear there.

With the order, it is the first time ever that a former president of the country has been sentenced to prison. The politician’s lawyers had filed an urgent motion in the evening to postpone the start of his imprisonment.

The police had arrived with numerous vehicles in front of Zuma’s country residence Nkandla in eastern South Africa in front of the running cameras of a large media contingent. After several rounds of negotiations with his lawyers, a convoy of cars carrying Zuma finally left the estate.