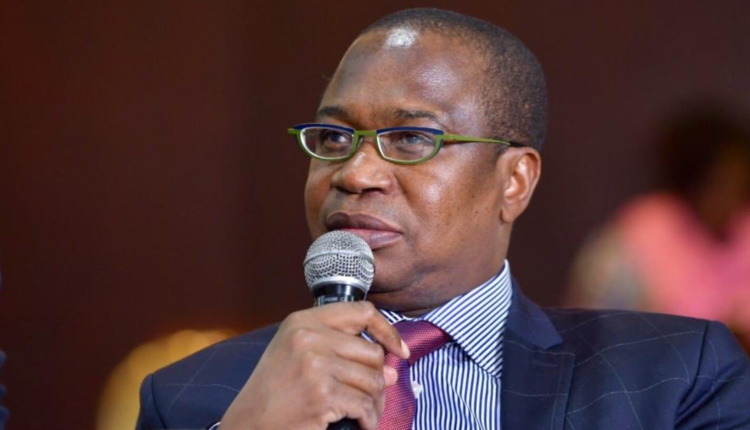 Towards putting measures in place to effectively tackle the outbreak of coronavirus within its domain, the Zimbabwean Government has disclosed plans to seek coronavirus funding from the Internation Monetary Fund (IMF), saying prioritizing health of the nation remain top of the administration’s agenda.

It explained that works are also ongoing with the new proposal being put in place for repayment of the country’s debt to enable it to access loans from a foreign lender, a move, it said would avert impending health and economic effect of coronavirus on the nation.

Zimbabwe’s Finance Minister, Mthuli Ncube, said the country was aware of its debt arrears and its accompanied inconveniences after lenders like the International Monetary Fund and World Bank stopped lending to nation since 1999 after the country defaulted on its debt repayments, and was working frantically to start repayment in line with the new proposal.

The Minister, in a letter to the IMF, said the new debt repayment proposal was to urgently unblock needed coronavirus funding after the country reported thirty-four cases of the novel virus and four fatalities and to support the country’s economy from further inflation hit.

Ncube, in the letter dated April 2, 2020, also copied the World Bank, the African Development Bank, European Investment Bank, and the chair of the Paris Club of sovereign creditors.

“The Zimbabwean authorities propose a high-level dialogue on mitigating the economic and social downfall from the COVID-19 pandemic through transformative arrears clearance … short of which the country will suffer a health and economic catastrophe,” the letter read in parts.