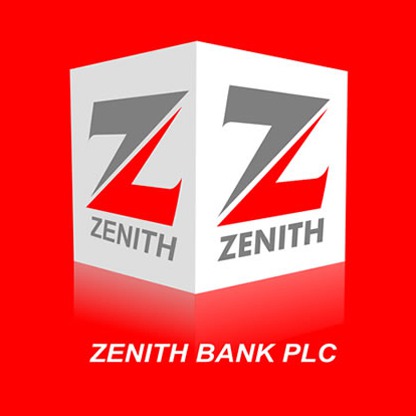 According to the audited financial results, profit before tax (PBT) rose by five per cent to N255.9 billion from N243.3 billion reported in the previous year despite a challenging macro-economic environment exacerbated by the COVID-19 pandemic.

Operating costs grew by 10 per cent year-over-year  (YoY) but are still tracking well below inflation which at the end of the year stood at 15.75 per cent. Although returns on equity and assets also reduced from 23.8 per cent to 22.4 per cent and from 3.4 per cent to 3.1 per cent, respectively, the group still delivered improved Earnings per Share (EPS), which grew 10 per cent from N6.65 to N7.34 in the current year.

The group equally increased corporate customer deposits, which alongside the growth in retail deposits, delivered total deposit growth of 25 per cent, to close at N5.34 trillion, driving growth in market share. Total assets also increased significantly by 34 per cent, from N6.35 trillion to N8.48 trillion.

Despite the COVID-19 pandemic and its associated challenges, the group managed to create new viable risk assets as gross loans grew by 19 per cent, from N2.46 trillion to N2.92 trillion. This was achieved while maintaining a stable and low overall NPL ratio of 4.29 per cent (2019: 4.3 per cent) across the entire portfolio and an increase in the cost of risk from 1.1 per cent to 1.5 per cent, reflecting the elevated risk environment in 2020.  The group recorded impressive liquidity and capital adequacy ratios of 66.2 per cent and 23 per cent and remained above regulatory thresholds of 30 per cent and 15 per cent, respectively.