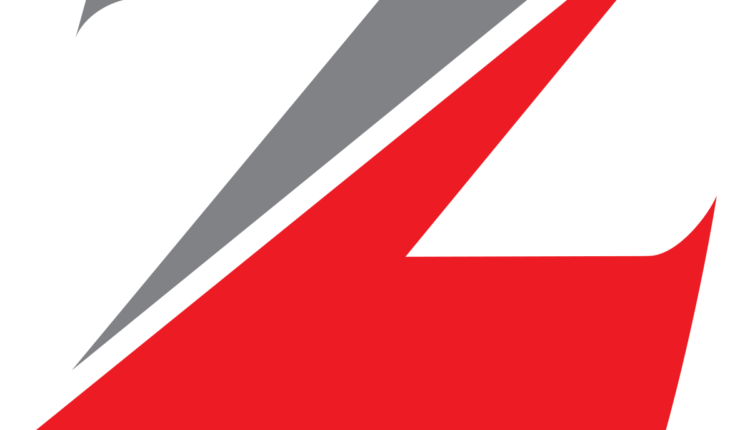 The bank’s improved performance and as profitability was driven by the optimisation of the cost of funds and improvement in non-interest income.

The financials of the bank released to the investing public showed that its Profit Before Tax (PBT) rose by four per cent to N61 billion, from N58.8 billion recorded in the comparable period of 2020, despite the challenging macroeconomic environment aggravated by the COVID-19 pandemic.

The bank in a statement said its robust customer acquisition strategy and the effectiveness of its electronic platforms and digital channels enabled it to deliver a N54 billion increment in the savings account balance, which is solely retail.

Customer deposits was up by six per cent from N5.34 trillion in December 2020 to N5.68 trillion in March 2021. Transactions on electronic channels also grew astoundingly as new customers continue to be attracted to the bank’s various user-friendly digital platforms.

Going forward in 2021, the bank said it expects that the ongoing economic recovery and improvements in the yield environment will translate into improved numbers for the Group. This is expected to be supported by local and international COVID-19 vaccination campaigns, rising commodity prices, and global economic growth of up to six per cent as estimated by the International Monetary Fund (IMF).