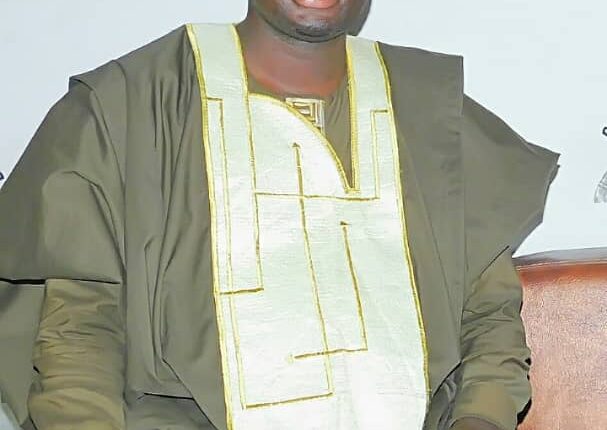 Worried by what he considered as unworthy of Persons Living With Disabilities (PLWDs) status, a notable Youth Advocate and Public Affairs Analyst, Adetayo Adekunle, has called on governors of the 36 states of the Federation to reconsider renaming for schools of physically challenged nationwide.

It explained that the call had become imperative as part of measures to recognize the rights of physically challenged people and disabused minds of other Nigerians who see PLWDs as less humans.

In a letter written to the governors as well as the Ministers of Education and the Federal Capital Territory, the public affairs analyst argued that the plight of the 1,177 schools for the physically challenged nationwide must be considered to ensure a level playing field for them in all strata of life.

“The authorities are persuaded to consider the provisions of the United Nations Convention on the Rights of Persons with Disabilities, the 1999 Constitution of the Federal Republic of Nigeria, and the Discrimination Against Persons with Disabilities (Prohibition) Act, 2018 to facilitate the renaming of 1,177 citadels of learning,” the letter read in part.

He, however, urged the concerned authorities to immediately change the nomenclature of the said schools to read “special needs” or any other name which is more signifying, adding that Nigeria cannot afford to be left behind when the world has moved on.