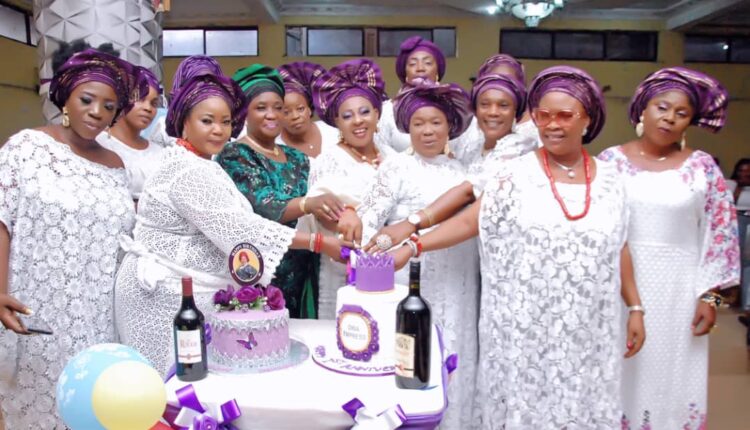 A group of Yoruba women have raised concerns over the spate of kidnapping, banditry and other security challenges in the country particularly within southwest and blamed the Federal Government for the prolonged issues that had severely affected Nigeria’s economy.

The women under the aegis of Oodua Women in Action (OWA) described the security challenges confronting the country as worrisome considering Fulani herdsmen attacks, rape and abduction of Yoruba women on their way to farm across the region.

OWA noted that the challenges would have been resolved before now but that the security challenges persisted because Nigeria was currently been ruled by a government that does not have full understanding of governance and poor leadership.

Speaking on behalf of the group at its maiden meeting in Lagos State, the national leader of OWA, Adekemi Adeniji, stated that since it was difficult for the government to protect its citizens, there was need for women to roll up their sleeves and protect themselves from the criminals.

Adeniji said: “The issue of insecurity is very huge and worrisome. Oodua Women will like to contribute to the efforts of our men folk to guarantee security for our people, to stop our women being raped and violated; we want our women to be safe on their farms. Let us remember that women have power.

She described the leaders of the country as uncaring and very insensitive to the plight of the citizens, saying, these and other concerns are the main reason we believe that we women must guard our loins and come out as well as take immediate action to free ourselves, our children, and our communities from shackles of poverty and hopelessness”.

The OWA leader urged women across the country particularly within southwest “to use those powers that God gave them that ordinary eyes cannot see to protect themselves and their families”.

The women also condemned the Nigerian Customs harassment of male and female traders across southwest states and cautioned that the law enforcement agency should desist from the actions, claiming that their enforcement had been haphazard in the country.

Adeniji alleged that the Customs do not enforce the law with same zeal across Nigeria and that while the country laws were strictly executed in Southwest but in the North, many traders were left unsearched during border movements.

“Customs have been harassing and dehumanizing our women and men in their shops and stores, even in the markets. We know they do this only in Yorubaland and in the South generally.

“This evil practice does not happen in the North. We see people in the North smuggling in all sorts of merchandise without being challenged”, she added.