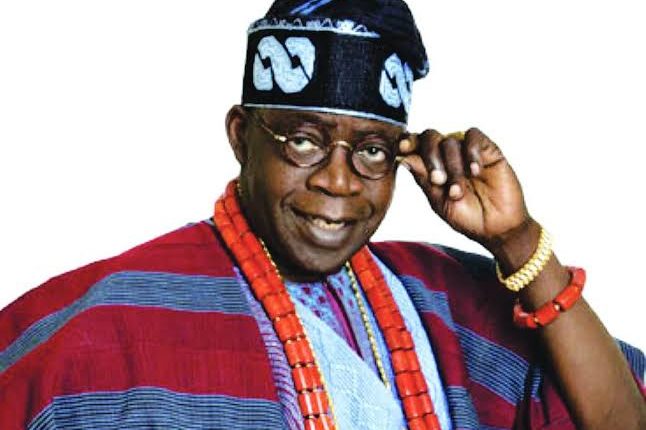 The New Yoruba leader, Prof. Banji Akintoye, has disclosed that the lull witnessed in the confrontation between National leader of All Progressives Congress, APC, asiwaju Bola Tinubu and Peoples Democratic Party, PDP chieftain, Bode George, was not ordinary.

The newly elected Yoruba leader argued that his plan and other leaders that accompanied him during the press briefing in Ikeja was not to align with any political party but for the progress of the Six South West States.

Akintoye argued that their non-partisan idea was responsible for their recent meeting abroad to resolve the rift between them.
According to him, After the is exercise, we reached conclusion that George should desist from attacking Tinubu, who has been seen by many to be the only person fighting the Yoruba’s course within the ruling party, APC.

“At a conference abroad, we engaged George and we made him to understand the achievement recorded by Tinubu should be encouraged and not attacked because he is protecting the Yoruba interest. And after the meeting, he promised not to attack him again. That is some of the things we will ensure in South West going forward”.