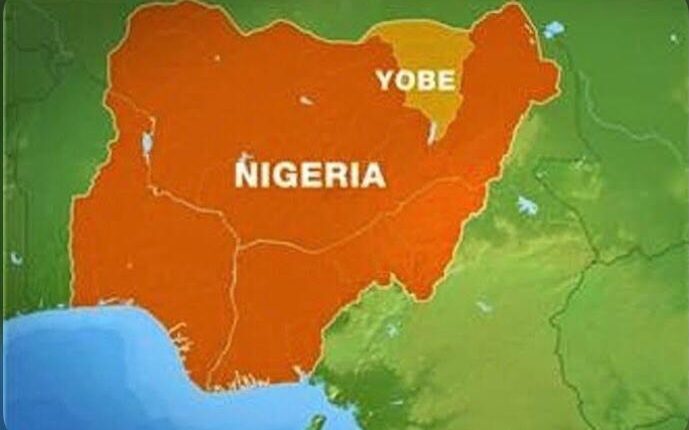 Yobe State Government said it has approved the sponsorship of 32 students to Al Azhar University, Cairo to study Qur’an and Arabic Language, despite Yobe State University offering the courses.

It explained that the sponsorship was part of the present administration’s effort to improve the quality of education in the state.

The Executive Secretary of Yobe State Arabic and Islamic Education Board, Muhammad Gujba, represented by an official at the board, Malam Umar Muhammad made this known on Monday while briefing newsmen in Damaturu.

Gujba said the present administration led by Governor Mai Mala Buni has variety of Programmes aimed at promoting the system of education by imparting sound knowledge among the students,” he said.

He noted that the sponsored students were all indigenes of Yobe, who were selected from across the local government councils of the state. He appealed to the students to be good ambassadors of the state and the country and to reciprocate the gesture by concentrating on their studies.

A representative of Yobe State Students in Cairo, Umar Abubakar, thanked the governor for giving them the privilege to further their education abroad. Abubakar also called on the students to be good ambassadors of the state.

The beneficiaries and their families lauded the governor and the state government for the magnanimity, pledging their utmost loyalty and patriotism during their programme.