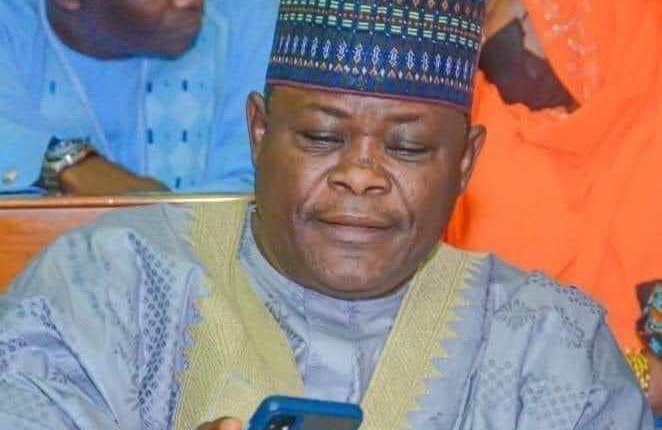 The Yobe State Commissioner for Youth and Sports, Goni Bukar, has been reported to have died in an auto crash that occurred along Damaturu-Kano road.

As gathered, the deceased former House of Representatives representing Bursari/Geidam/Yunusari Federal Constituency was said to be leaving the state for Kano when the tragedy occurred.

The death of the commissioner was confirmed on Wednesday through a statement made available to newsmen by the Senior Special Assistant on Digital and Strategic Communications to the state governor, Yusuf Ali, and disclosed that the accident occurred yesterday.

Bukar, popularly called Bugon, was said to have died in the accident that occurred at night while on his way to Kano for an early morning engagement in the state.

It was learnt that the late Commissioner had earlier attended funeral prayer of one of his associates earlier in Damaturu, the Yobe State capital, before departing for Kano for the engagement.

An All Progressives Congress (APC) chieftain in the state, Nasiru Yusuf, further disclosed that the burial of the former commissioner would hold at about 11 am at the Yobe Mosque and Islamic Center in Damaturu, in accordance with Islamic rites.

The APC stalwart, while commiserating with the deceased family, described the former lawmaker’s death as a great loss to the state particularly his constituency.