Customs impounds over N2bn worth contraband items in Ogun 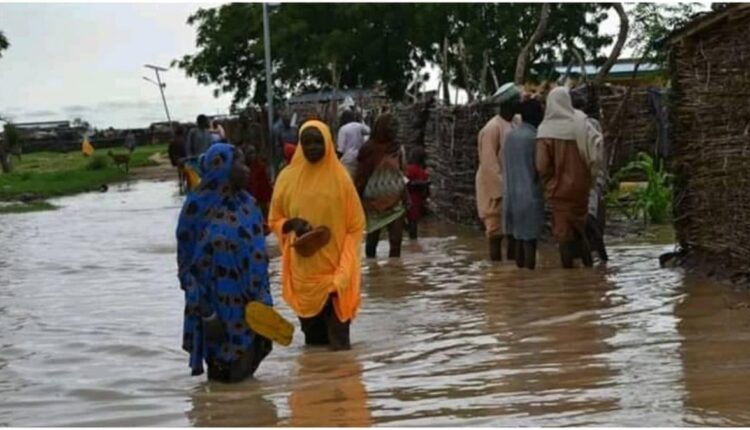 The two bodies, earlier washed away, were said to have been recovered after the floodwater subsided in the Potiskum community of Yobe State.

These two bodies, earlier declared missing as a result of a heavy downpour that occurred, were recovered on Friday by emergency officials deployed to the affected communities.

Before the recovery of the two bodies, five persons had been confirmed dead after the communities were submerged following rainfall recorded within the state.

Confirming the recovery, the Executive Secretary, Yobe State Emergency Management Agency, Dr. Mohammed Goje, disclosed that the bodies were retrieved in Dawasa Community, about 40 kilometers away from the flood scene which took place recently.

Goje said that the development followed search and rescue efforts by the agency, saying the flood-affected about 250 households in Potiskum and 249 in Nguru local government councils of the state.

The secretary noted that the affected households have been given temporary shelter and food pending when the community would be safe for habitation.

The affected areas according to a resident of the area, Adamu Yunusa include Tandari, Yindiski, Dadin Kowa, Gadan Talaka, and Jigawa wards.