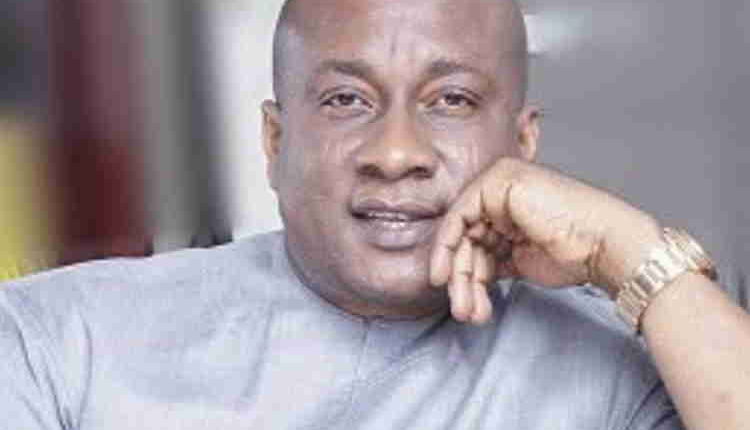 In the wake of xenophobic attacks in South Africa, the Chief Executive Officer (CEO) of Air Peace Airline, Allen Onyema, has explained that because he wants to see Nigeria respected as a nation, he decided to help airlift endangered citizens in the Southern African country.

The airline boss, who made this during an interview with an Ogun State based television on Tuesday, added  that there was no personal motive in extending a helping hand as the gesture was only for the good of the Nigerian People.

“It is unfortunate that a lot of people didn’t know who Allen Onyeama is; it’s not the first time I’ve been doing things like that,”the successful entrepreneur added.

Last Wednesday, the airline evacuated no fewer than 185 Nigerians who indicate interest to return home as a result of the xenophobic attacks on foreigners in South Africa.

Another set of about 319 people are expected to return to the country today but the trip suffered a setback as a result of landing permit.