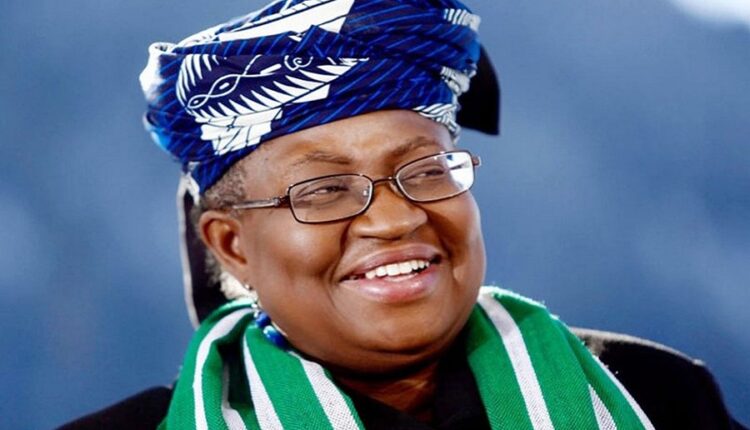 The World Trade Organisation (WTO) may announce Nigerian former finance minister, Ngozi Okonjo-Iweala, as the new Director-General after her major contender, South Korean Trade Minister, Yoo Myung-hee, withdrew her bid, leaving the Nigerian as the only remaining candidate for the job.

Yoo made the decision after lengthy discussions with the United States (U.S) and other major nations, with the crux of their engagement centered on revitalizing the multilateral organization to address the present global economic challenges brought by outbreak of coronavirus.

The South Korean minister’s withdrawal from the race was announced on Friday in a statement released by the country’s ministry of trade, expressing appreciation to countries that backed Yoo’s campaign for the seat.

“South Korea will continue to make various contributions to rebuild and enhance multilateralism. It will especially make efforts to play leading roles in global issues, including reforming the WTO, as well as the digital economy and climate change,” it added.

Yoo’s withdrawal came days after dozens of U.S. former government officials urged President Joe Biden to endorse Okonjo-Iweala after the immediate past president, Donald Trump, blocked her selection with the country’s representative refusing to vote during the election process.

Following the refusal, the organisation halted the selection process because WTO decisions were made on the basis of a consensus of its members especially the major stakeholders like the U.S.

The Nigerian economist, who is also a U.S. citizen, emerged as the front-runner for the WTO director-general post last year, with several countries and international organisations throwing the support for her but the U.S. has been the only country opposing her selection.

During the selection process, Okonjo-Iweala, who was in line to become the first female and first African Director-General of the global body, was said to have polled over 100 votes against Yoo before the U.S representative backed down from the exercise.