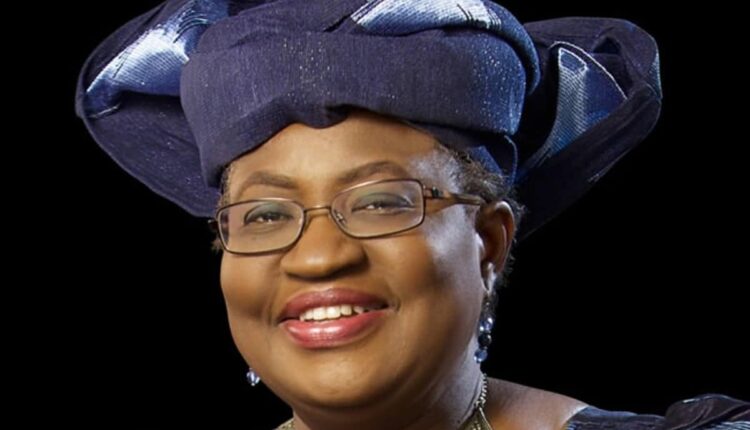 According to top sources, Okonjo-Iweala who made it as one of two candidates contesting for the top position of the multilateral institution was ahead of her only challenger, South Korea’s Yoo Myung-hee, by a wide margin.

As learnt, the official announcement was expected to be made by the WTO at 3 pm local time.

It would be recalled that President Muhammadu Buhari had earlier assured Okonjo-Iweala, who was also the former Managing Director (Operations) of the World Bank, that the country would explore every opportunity to ensure she emerges WTO Director-General.