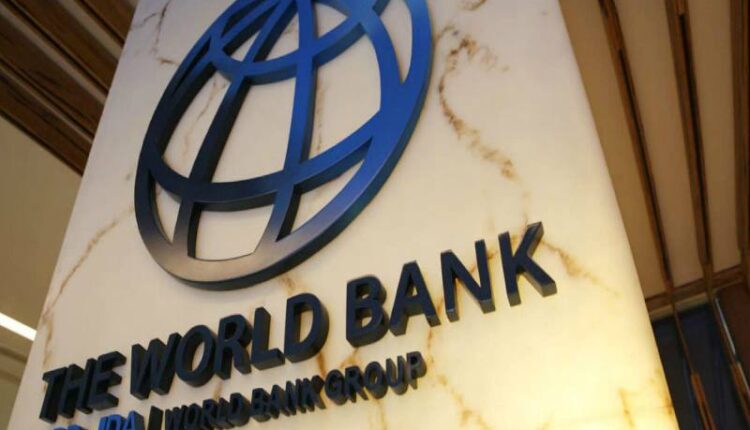 Following Taliban takeover of the Afghanistan government, the World Bank has disclosed that it frozen payments for its projects across the war-torn country, adding that the status quo would be maintained till normalcy return to the nation.

It explained that while it withholds disbursements for the projects across the country, it would be monitoring situations, including the evacuation of foreign nationals and other citizens seeking the leave Afghanistan before it takes the next decision.

Confirming the development on Wednesday in Washington, a World Bank spokesperson said that the body would also engage global stakeholders and other partners in ensuring normalcy is returned and peace was guaranteed.

“We have paused disbursements in our operations in Afghanistan and we are closely monitoring and assessing the situation in line with our internal policies and procedures. As we do so, we will continue to consult closely with the international community and development partners.

“We are deeply concerned about the situation in Afghanistan and the impact on the country’s development prospects, especially for women. Together with our partners, we are exploring ways we can remain engaged to preserve hard-won development gains and continue to support the people of Afghanistan,’’ the spokesperson added.

The global biggest lender has been an important donor of development projects for Afghanistan, which was one of the poorest countries in the world. The organisation added that it has provided aid to Afghanistan totaling almost five billion dollars from 2002 through April 2021