I will be PDP’s presidential candidate in 2023- Atiku 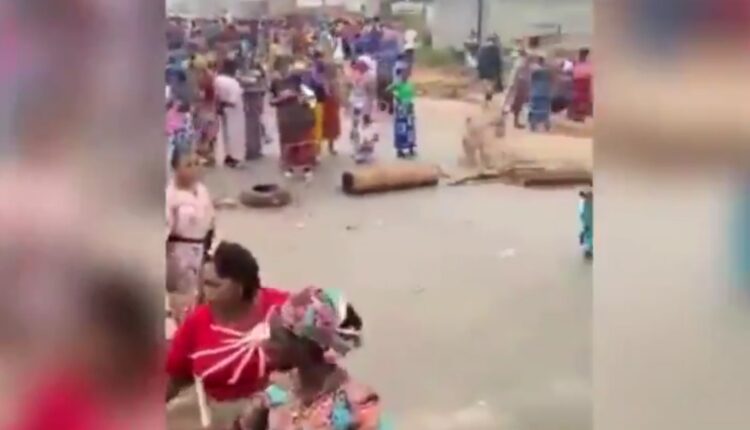 Vehicular movement in and out of Uromi city in Edo State has been crippled after women from several towns in the area took over the road to protest against spates of kidnapping, attacks, and other security challenges allegedly perpetrated by herdsmen across the state.

It was gathered that the women took over the highway on Wednesday to express their displeasure over herdsmen activities, including raping that had continued to hinder their ability to engage in their daily activities including farming.

As learnt, the women, numbering over 300 have mounted roadblocks on major highways in the town to register their grievances over the security situation that they claimed has killed many while others have abandoned their community to seek refuge in other communities.

The women who are of different ages were seen narrating several atrocities carried out by the herders, which they claimed, has rendered many homeless and some children orphans.

They also called on the government to rise in protecting lives and properties across the state, arguing that killer, rapist herders must be flushed out from the state.

They also urged the security agencies to collaborate in ridding the state of the terrorists and restore normalcy across the state for peace to reign.