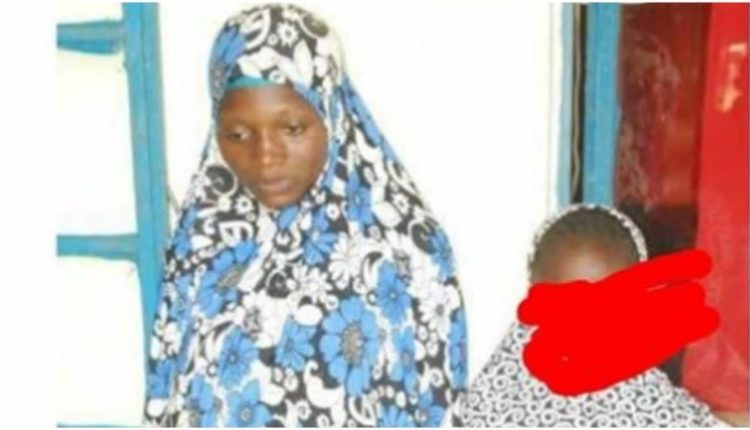 Parading the suspects before newsmen, the police boss said that his second wife, Fa’iza Uba on the day of the incident went into the bathroom and left her three-day-old baby boy in her room.

Sadly when she returned,, according to Usman, she found her baby foaming in the mouth. He was rushed to the General Hospital in Kuta where he was confirmed dead.

“The police on reasonable suspicion invited his first wife, one Harela Uba for questioning, being the one at home when the incident happened. Upon interrogation, Harela confessed to giving her seven-year-old daughter, Khadija Uba, a liquid substance suspected to be insecticide also known as ‘Ota Pia-Pia,’ to administer on the child, which she did,” the commissioner said.

Usman added that the suspect will soon be charged to court for murder.