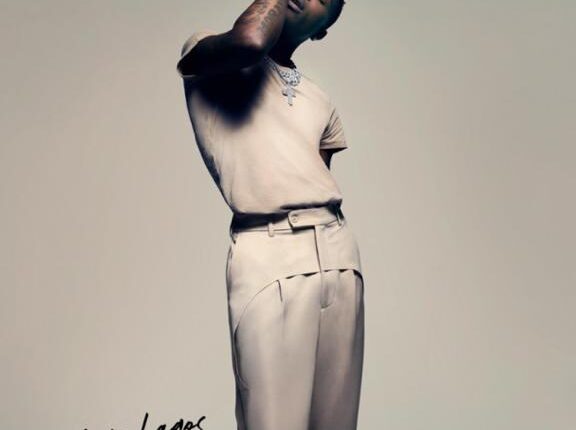 Popular Nigerian singer and songwriter, Ayodeji Balogun, known better as Wizkid has disclosed that he would be unveiling his business brand among other projects before 2021 runs out.

The music star, who doubled as the Chief Executive Officer, Starboy Entertainment, added that he had renewed his deal with the United Bank of Africa (UBA) and that other projects would be launched before the end of 2021.

The 30-years-old Afrobeats legend revealed this while speaking on a live video call with the Digital Marketing Manager, Tonyelumelu Foundation, Adesola Arogundade.

He also disclosed that he had been able to fuse entrepreneurship into his musical trade and that such had been done to give a soft landing for his business brand that would soon be unveiled.

The singer added that several measures are being put in place to diversify his brand which was only synonymous with entertainment into promoting businesses that could create jobs for Nigerians.

Wizkid said that the advent of technology and the internet had shaped the ways business is being conducted and that he was elated that entrepreneurs from the continent were leveraging on technology to take their rightful place in the business world.

The music star maintained that his experience over the years had prepared him to venture into the business and that he was ready to explore the terrain when the brand comes into being.