Wike, other aggrieved PDP governors look away on Atiku’s campaign 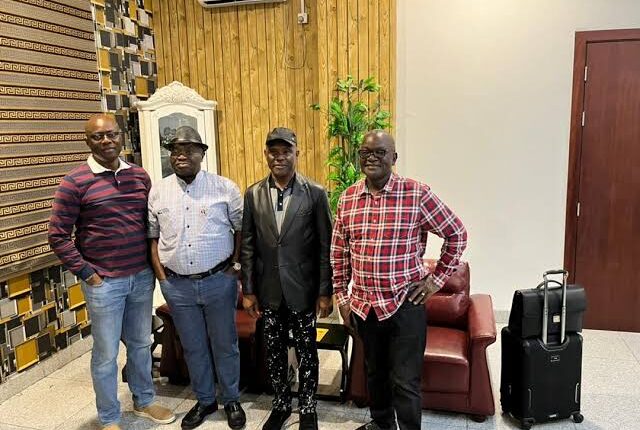 Whichever way ongoing crisis rocking Peoples Democratic Party (PDP) ends, the Rivers State Governor, Nyesom Wike, and other aggrieved governors from the party have decided to continue looking away from PDP’s Presidential  Candidate, Atiku Abubalar, campaign by leaving Nigeria for Spain where the governors had chosen to meet for continuous consultations on 2023 presidential election.

The meeting was confirmed by the Rivers state government through a post on its official social media handle, showing the four governors standing together before embarking on the journey.

Wike and his allies are pushing for the exit of the PDP National Chairman, Iyorchia Ayu and have withdrawn from supporting the PDP presidential campaign.

They claim Ayu promised to tender his resignation as Chairman if a Northerner wins the PDP’s presidential ticket for the 2023 elections.

However, Ayu has indicated he would stay on as Chairman, at least until after the 2023 elections when it would be safe for him to stepdown from

Wike, during a media chat in Port Harcourt, accused Ayu of receiving N100 million from a Governor, suggesting the PDP Chairman is corrupting party processes.