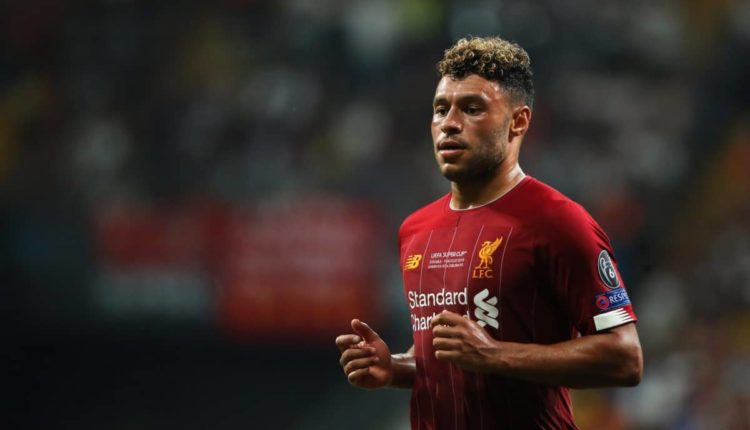 Alex Oxlade-Chamberlain has explained why his Liverpool teammate, Mohamed Salah does not pass the ball to his teammates.

There has been a debate between Sadio Mane and Mohamed Salah on this but Chamberlain insisted his Egyptian teammate “isn’t selfish.”

It  would be recalled that Salah was involved in an on-field row with Mane last month after opting to shoot rather than pass.

Chamberlain said that the Liverpool players would prefer Salah does not pass the ball.

“We can’t expect him to pass us the ball all the time and him to score loads of goals. The way he plays wins us games, so he’s got to do what he’s got to do. He scores, we win the game. I’m happy. Mo, do what you want!”” he told the BBC