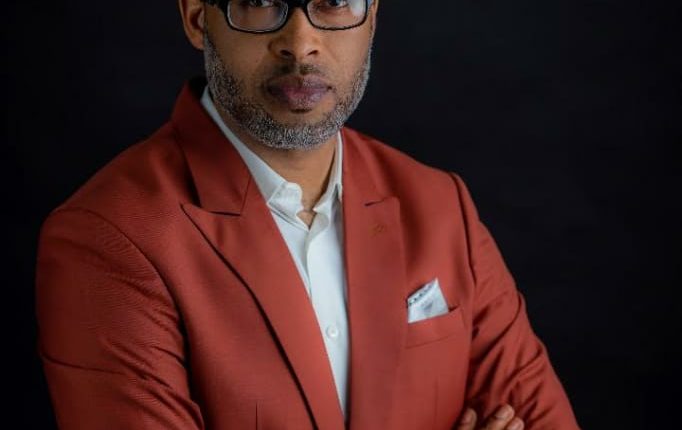 The former Assistant General Manager and Head Media and Communication of  Eko Electricity Distribution Company (EKEDC), Sulaiman Aledeh, has disclosed that his resolve to continue shaping and repositioning the Nigerian media industry to effectively play its role in the quest of nation-building informed his resignation from his former role.

He explained that the clarification had become imperative following several inquiries from newsmen to ascertain his resignation status after several online reports to the effect.

Aledeh, who assumed office a year ago to boost the disco’s corporate communication in Lagos, he had achieved what he set out to achieve in his former role, thus his decision to return to the media industry where he had carved a niche for himself for two decades.
The ace broadcaster, through a statement he released to newsmen on Monday, said, he would, as at due time announced his next line of action and the broadcast outfit he would be joining to resume shaping the public perception of journalism whilst contributing to nation’s building.
“I am writing to formally inform you all that I have resigned from my position as Head, Media, and Communications of Eko Electricity Distribution Company. This is borne out of my deep resolve to have an unrestrained effect in the media space to join in our nation-building.

“While conveying my deepest gratitude to the Board, Management and staff of the Disco where I have been in the last one year, as a foremost Nigerian broadcast-journalist, lead anchorman and publisher I am fulfilled as I have played my role professionally and creditably during my one year stint with the company, improving its media and customer relations greatly with your support.

I am now set for a return to the mainstream media where I have worked for two decades before serving at the Eko Disco. You will be the first to know of my next steps,” the statement read.

Aledeh, while thanking the Nigerian media for their continued support called on newsmen to keep supporting the Eko disco in their quest to improving their services and the quality of lives.