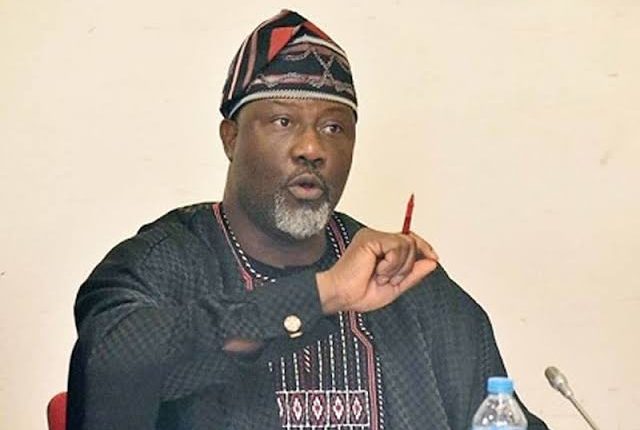 The Senator representing Kogi Central Senatorial District, Dino Melaye, has disclosed reasons he rejected his appointment as the Director-General of the Peoples Democratic Party (PDP) campaign team for the upcoming gubernatorial election.

He said that though the party’s National Publicity Secretary, Kola Ologbondiyan, had told newsmen that he would be the DG of Kogi State Governorship Campaign Council for the party.

Melaye, who stated the development via his Twitter handle @dino_melaye on Friday, said: “Let me state categorically that I have turned down the position of Director-General of the PDP Kogi State Governorship Campaign Council. I wish PDP all the best. When truth is a casualty there is chaos. Senator Dino Melaye”