Why foreigners are leaving Nigeria during Covid-19 outbreak- FG 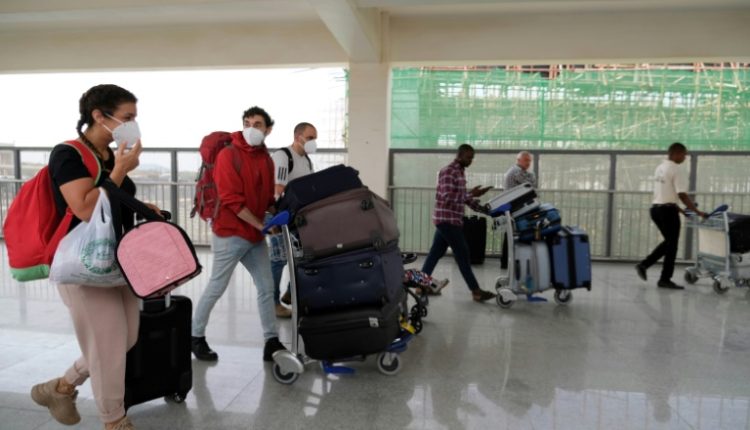 Following an increase in numbers of British, United States (US) and other foreign nationals seeking to be evacuated from Nigeria after coronavirus cases skyrocket, the Federal Government has revealed reasons the foreigners are applying to leave the country in the wake of the pandemic that had claimed four lives since its outbreak.

The government believes the exit of the foreigners from the country does not necessarily have anything to do with the nation’s healthcare system but the perception of the citizens about their country’s system.

Minister of Foreign Affairs, Geoffrey Onyeama, made the clarification while responding to questions at the Presidential Task Force briefing on COVID-19 in Abuja, added that they have taken the decision to leave Nigeria as a result of the system that works best for them should any situation arise.

“I think the foreigners who are leaving, whether there is something they know that we do not know, I think it is a lot more innocent than that,” the ministers told reporters at the briefing yesterday.

Onyeama stressed that the countries whose citizens have been evacuated still have their ambassadors, heads of missions, and other staff in Nigeria and have no plans of leaving.

Buhari, state Governors should not rush to suspend lockdown- WHO