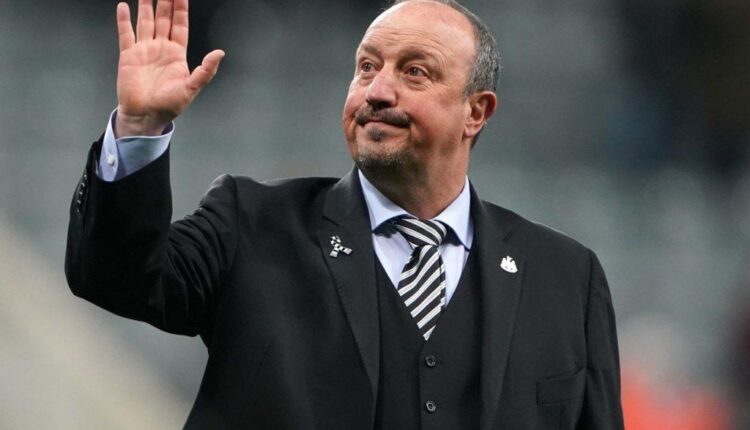 Less than seven months after appointing Rafael Benitez as manager, the management of the English football team, Everton, has terminated the appointment of the Spaniard over poor performance.

Everton said that the appointment was terminated after the manager could only guide the team towards winning one of their last 13 Premier League games.

The club announced Benitez’s sack on Sunday after an emergency board meeting to discuss the manager’s future following the 2-1 defeat at Norwich City, marking the ninth loss in the club’s last 12 league games.

According to the club, an update on a permanent replacement for the Spanish tactician would be announced in due course.

Following the poor run of form, Everton, popularly called the Toffees, now sit 16th in the table, six points above the relegation places.

Possible replacements for the manager were the club’s former striker, Wayne Rooney, now manager at Derby County, and Belgium coach, Roberto Martinez, who was the first manager sacked by the club’s owner, Farhad Moshiri, about six years ago.

Before the sack, the club’s travelling contingent demanded Benitez “get out of our club”, while a supporter invaded the pitch in an attempt to confront the Spaniard.

Benitez, whose previous job in the Premier League was at Newcastle United, leaves Everton with an overall win percentage of 31.8% – his lowest record in charge of an English club.