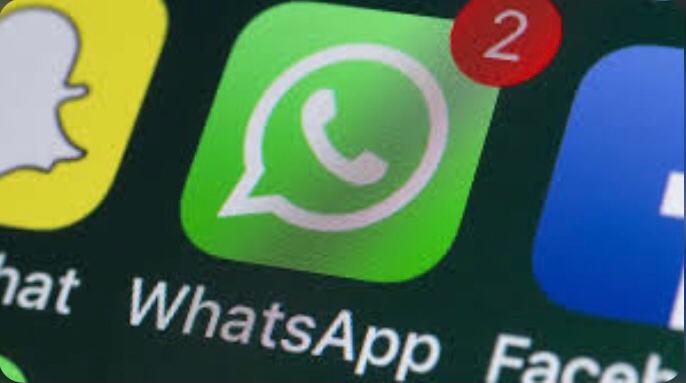 The messaging platform, WhatsApp has dragged the Indian government before a Federal High Court sitting in Delhi over new regulations that it says could allow authorities to make people’s private messages ‘traceable’, and will lead to “mass surveillance”.

According to Reuters, the facebook-owned instant messaging service, which identifies India as its biggest market by users, filed a lawsuit in Delhi’s high court on Wednesday, seeking to block new IT regulations coming into effect.

The new rules, which were passed in February and due to come into effect from Wednesday, 26 May, will give the Indian government greater power to monitor online activity.

The regulations would make it mandatory for platforms such as WhatsApp, Signal, and Telegram to help identify the originator of “unlawful” messages.

However, due to its end-to-end encryption, WhatsApp has said that it isn’t possible to reveal people accused of wrongdoing without breaking encryption for message senders and recipients.

In a report, a WhatsApp spokesperson, in a statement said: “Requiring messaging apps to ‘trace’ chats is the equivalent of asking us to keep a fingerprint of every single message sent on WhatsApp, which would break end-to-end encryption and fundamentally undermines people’s right to privacy.”

Reuters said the sources familiar with the lawsuit declined to be identified due to the sensitivity of the issue.

According to The Guardian, a lawyer for WhatsApp told the Delhi high court that mandating traceability is “effectively mandating a new form of mass surveillance”.

“In order to trace even one message, services would have to trace every message. There is no way to predict which message the Indian government would want to investigate in the future.”

WhatsApp is not the only critic of the new regulations in India. On March, 10 international non-profit organizations signed an open letter calling for the suspension of the new internet regulations.

India is a significant market for WhatsApp, where it has more than 500m users. But the Facebook-owned company has been sparring with the country’s government for several months over both the new regulations and the company’s updated privacy policy.

In March, the government made a court filing to block Whatsapp’s change of policy. It stated that information collected by social media is “susceptible to being misused if the social media giant decides to either sell or exploit the information, sensitive to the users, to any third party.”

The move joined a chorus of critics that took issue with the messaging app’s update to its privacy policy and led to a delay in the roll-out of the changes.

The app finally pushed ahead with its policy update on 15 May, saying there would be restricted functionality for users who do not accept the new terms and conditions.

It would be recalled that last month, the government ordered Twitter and Facebook to remove dozens of posts critical of Prime Minister Modi’s handling of the coronavirus crisis.

Twitter had earlier agreed to a government request to ban some accounts criticizing new agricultural laws that have sparked six months of protests by disgruntled farmers. The platform reversed the ban in February.