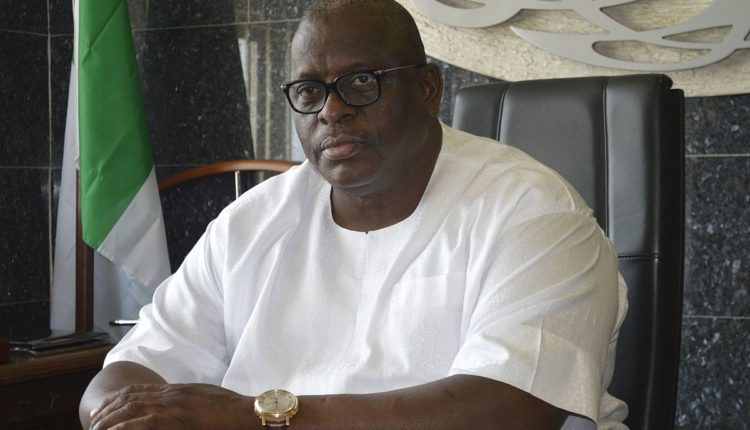 The Independent Corrupt Practices and Other Related Offences Commission (ICPC) has said it recovered three ambulances and a 500KVA Transformer from Senator Buruji Kashamu’s office in Ijebu Ode, Ogun State.

The Commission, the items were part of 2016 Constituency Projects meant to be distributed to Ogun East Senatorial District.

A statement by the Spokesperson for the Commission, Rasheedat Okoduwa, said the commission uncovered the items following intelligence alert by a concerned citizen.

“The transformer is the last of an initial eleven meant for distribution to various communities of Ogun East Senatorial District which were procured at the cost of N3.6m each, bringing the total for the entire eleven transformers to N39.5m.

“The commission received intelligence about the items from a concerned citizen who became aware of the commission’s Constituency Project Tracking Group initiative which exercise has so far covered 12 states of the federation,”Okoduwa said

“The recovered items were seized and the vehicles were moved to a Police Station while the 500KVA Transformer was marked with the Commission’s seizure seal and in the interim, kept in the custody of the Manager of the Senator’s office,”ICPC spokesperson added.