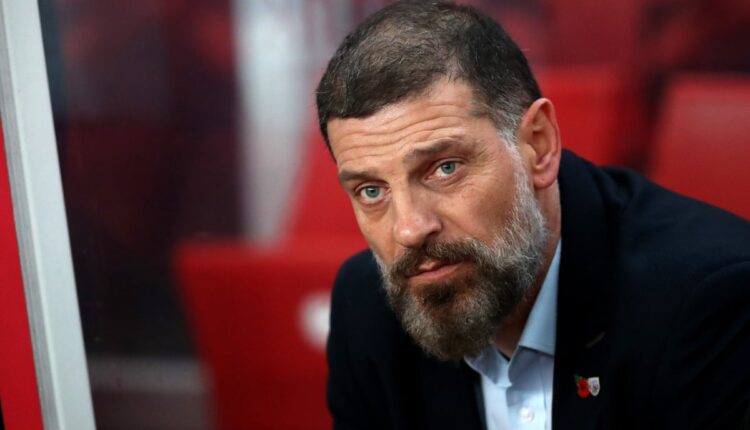 West Bromwich Albion, Slaven Bilic, has been sacked by the club after a string of poor performances which left the side 19th in the table but on the back of an encouraging 1-1 draw with Manchester City on Tuesday.

The development meant that became the first Premier League manager to lose his job this season after his contract was terminated on Wednesday.

Bilic had been at the club for only 18 months but had earned the admiration of the fans after leading West Brom to automatic promotion from the Championship last season.

Although results had been generally poor, this time Bilic had been given little funding to bring in players in the close season. His budget for transfers was limited at £20 million ($27 million).

West Brom have garnered seven points from their 13 matches so far and have the worst defensive record in the Premier League, having conceded 26 goals.

Bilic’s relations with the board appeared tense from the start of the campaign with no discussions on extending or renewing his contract which was due to run out at the end of this season.

“Albion would like to thank Slaven and his coaching staff for their efforts in achieving promotion last season and wishes them all well in the future. The club will make no further comment at this time.”

Former England manager, Sam Allardyce, is among the favourites to fill the vacancy.

The 66-year-old’s last managerial post was with Everton, who he left in 2018.

Media reports suggest Allardyce would be offered an 18-month contract. In a sign that his appointment may be imminent, he has canceled scheduled work with a radio station.

Bilic’s sacking makes him the latest first managerial departure in a Premier League season for six years, since it took 18 games for Cardiff City to dismiss Neil Warnock in the 2014-15 season