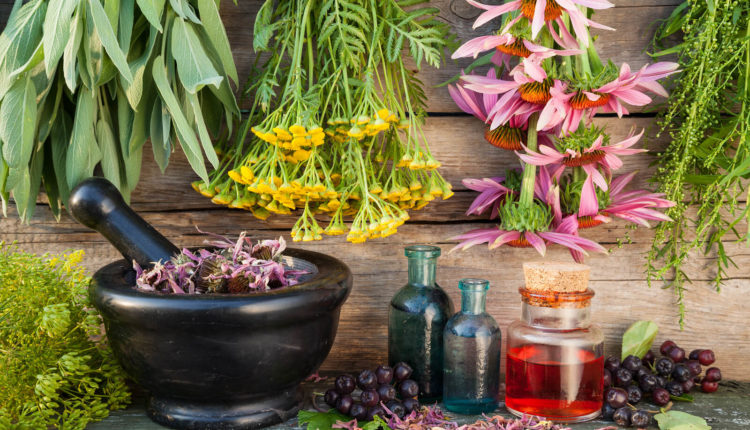 The federal government has announced that plans had been concluded to look into several claims by some Nigerians that there is local remedy to cure the deadly coronavirus within its border.

It explained that though different trials are ongoing in different places across the globe to produce a vaccine for the pandemic, the government will not hesitate to investigate the herbal remedy claims and commence a clinical trial after it has been subjected to thorough scrutiny.

The Minister of Health, Dr. Osagie Ehanire, said a department in the Ministry of Health which specialises in traditional medicine will commence verification of such claims, adding that the efficacy of the herbal remedy and concoction must be proven before recommending it for patients of the virus.

Speaking on Tuesday, in Lagos, during the briefing of the Presidential Task Force on COVID-19, the Minister also revealed that use of convalescent plasma is being tried to ascertained if it can be used to cure other patients suffering from the disease, saying the country join World Health Organization in some of the studies it is organizing in Lagos, and participate in the clinical trials for convalescent plasma, hydroxyl chloroquine, and the Azithromycin that is being used in France.

“We do not throw away any suggestion, but the efficacy and effectiveness of the medicine has to be proven before we can recommend it for people to take. So those traditional methods of cure are subject to study. The coronavirus is new and the medicines that might work against it are not very clear. Different trials are going on in different places.

“The use of convalescent plasma is being tried, which is seeking from people who had coronavirus and have been treated successfully, so you can take their plasma and see if you can use it for other people who are seriously ill.

“Chloroquine has also been found in some tests to work outside the body what they call in vitro testing but if you swallow it and take it, whether it really works the same way as it works outside in a test tube, is not very clear. Most of the countries in this world depend on declaration from the World Health Organization (WHO), because it collates all these researches, studies them and then make a recommendation for countries to take,” the Minister said.