We will not stop our football league over coronavirus- Burundian FA 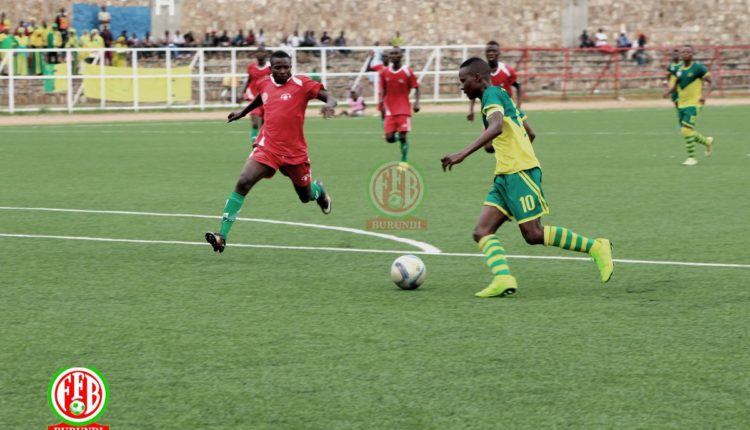 Burundi is to continue playing league football despite the threat of the coronavirus pandemic, its football federation decided on Sunday after a meeting of its clubs.

The East African country is one of only four where formal league football continues after a worldwide shutdown of sport in the face of the health crisis.

“After consultation with Public Health Minister Thaddeus Ndikumana, the general assembly decided that the first and second division championships should continue to be played while observing the appropriate hygiene measures,” the federation said in a statement after a meeting to discuss whether to proceed with the season.

There have been three confirmed cases of COVID-19 infections in Burundi, which along with Belarus, Nicaragua and Tadjikistan continue to sanction league football.

The season in Burundi, whose national team last year competed at the Africa Cup of Nations finals for the first time, has only three rounds left to play.