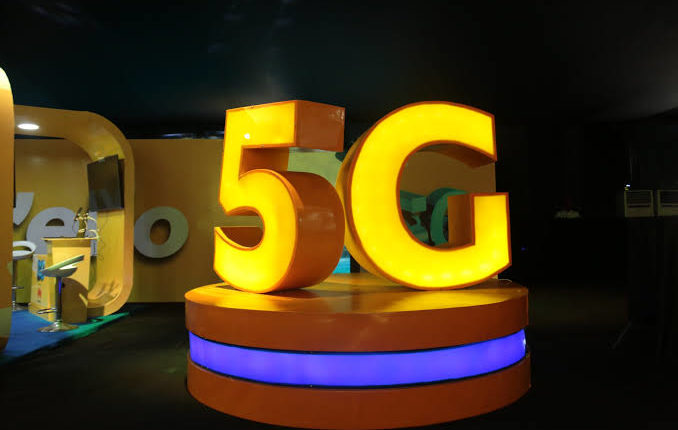 Share
By Monsuru Olowoopejo
Reacting to public concern about the health implications of the deployment of Fifth Generation Mobile Networks (5G) in Nigeria, the Federal Government has disclosed that none of the telecommunication providers have been certified to run the novel network.

Minister of Communications and Digital Economy, Dr Isa Ibrahim, in a statement released on Saturday, disclosed that National Frequency Management Council (NFMC), was yet to deliberated on or released any bulk frequency spectrum for the deployment of 5G.
In the statement personally signed by the Minister, he said: “No license has been issued for the deployment of 5G in the country”.
Before now, he stated: “A 3-month study trial commenced on the 25th of November, 2019 in order to critically review and study the health and security implications of deploying 5G in Nigeria.
“As part of the study trial process, I directed the Nigerian Communications Commission (NCC) to ensure that a team of experts, security agencies and other stakeholders fully participate in the trial process and my office also invited these agencies to participate in the trial”.
The Minister stated that trial process for the novel network has been concluded, saying, we are at the stage of study and reporting process.
“As such, our desire for technological advancement will never be at the expense of the health and welfare of our citizens.
“Government will not act on the speculations only, but rather we will take an informed decision on 5G after due consultation with experts and the public.
“I have also directed the NCC to engage citizens on any questions or concerns they may have regarding 5G”.