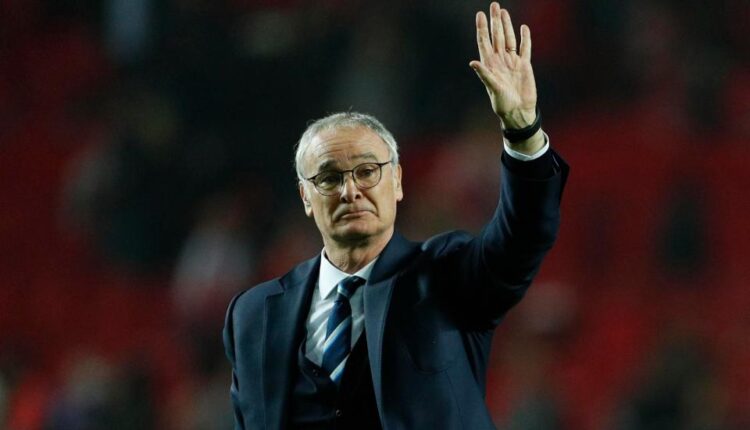 The management of English football club, Watford, has sacked the club’s manager, Claudio Ranieri, over poor performance, barely three months after his employment.

It said that the termination of his contract was to allow another manager to handle the team and prevent it from been relegated from the Premier League.

As gathered, the decision of the club’s board was said to have been reached on him after Norwich defeated the team at home by 3-0.

The club through a statement released on Monday after sacking the argentine tactician, appreciated the contribution of Ranieri to the team, just as it described the manager as a man of integrity.

Part of the statement reads: “The Hornets’ board recognises Claudio as a man of great integrity and honour, who will always be respected here at Vicarage Road for his efforts in leading the team with dignity.

“However, the board feels that, with nearly half of the Premier League campaign remaining, a change in the head coach position now will give a new appointment sufficient time to work with a talented squad to achieve the immediate goal of retaining Premier League status. No further club comment will be made until this new appointment is confirmed in due course.”

For sacking Ranieri now, Watford’s board have given themselves plenty of time to find the Italian’s successor, with the team’s next match being away to Burnley – who are bottom of the Premier League – on Saturday, February 5.

Ranieri has failed to turn around the team’s fortunes since being appointed in October, with the Hornets dropping into the Premier League relegation zone for the first time this season after Friday’s 3-0 home defeat to fellow strugglers Norwich.

Under Ranieri, Watford have lost seven of their last eight league matches. Their most recent victory was the 4-1 defeat of Manchester United in November at Vicarage Road.

Ranieri’s first match in charge was the 5-0 thrashing by Liverpool at home on October 16, but he recorded his first win in his next game – a 5-2 victory at Everton.

But the 4-1 win over United proved to be Ranieri’s second and final victory as Watford manager. He lost 11 of his 14 matches in charge.