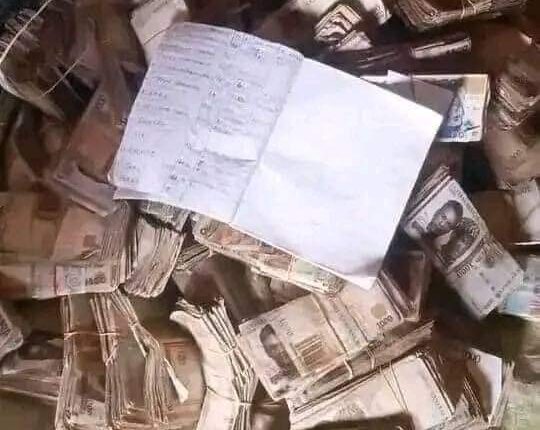 Share
As part of efforts to boost Zamfara State Gross Domestic Products (GDP), farmers and other villagers in Maradun Local Government have paid N20 million tax to bandits so as to protect them from attacks.
The farmers and the villagers that decided to pay the tax were from Gidangoga town and were said to have tasked each other to pay the money that had been handed over to the bandits to remain in their enclaves in the state.
It was learnt that the farmers and villagers, who were from the hometown of the governor, Bello Matawalle, reached the conclusion with the bandits after all efforts to get the military on their side and end the activities of the terrorists proved abortive in these communities. 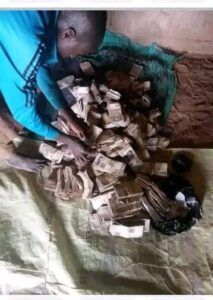 Before the farmers and villagers took the decision, gunmen have killed seven people in Maradun Local Government Area of the state.

“I was at the Maradun General Hospital when the soldiers brought the corpses of those killed,” Jamilu Muhammad said. “Our people in the village of Garin Minane said the bandits stormed the town some minutes before 2pm and began shooting sporadically. What they used to do was to conduct a house-to-house search for domestic animals or other valuables but yesterday, the moment they entered the village, they began shooting sporadically,” he said.

According to him, six people were killed in Garin Minane while one was killed in Faru. He said the number of those killed may increase because many are still missing in the affected villages.

“They have buried the deceased here in Maradun because going back to do the burial in the villages was impossible for fear that they (bandits) may return.”

He said the seven people killed were all male. Four of them were killed at the outskirts of the Garin Minane village while they were returning from the farm.