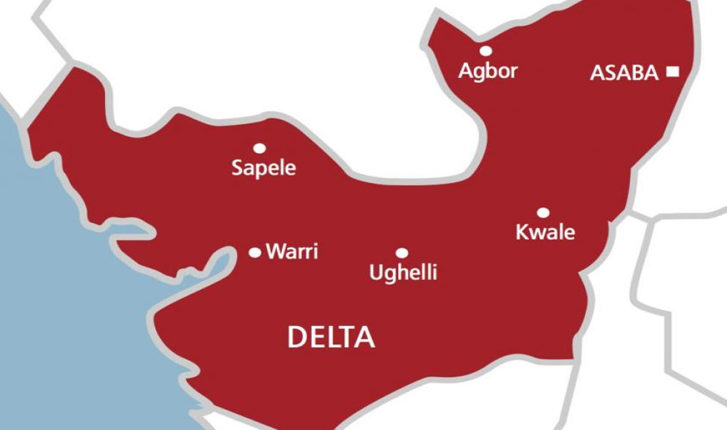 Scores of women from Sapele town in Delta State have taken to streets in protest against the State Government extension of coronavirus preventive lockdown in the state.

It would be recalled that following rising incidence of coronavirus in the nation, the Federal Government, as well as several states of the federation, had recently announced an extension to the number of days initially stipulated for instituted lockdown protocols.

The Governor of Delta State, Ifeanyi Okowa, had also extended the state covid-19 preventive lockdown against which the protest was being raised.

The women, who ranged across various age groups and different works of life, chanted slogans showing their dissatisfaction with the 14-day stay-at-home order extension.

They stormed through streets of Sapele on Wednesday, carrying placards and waving branches as they called for an end to the government directive.

JUST IN: Sapele women in mass protest against the extension of the lockdown in Delta State
pic.twitter.com/iEQHoy6Gyn