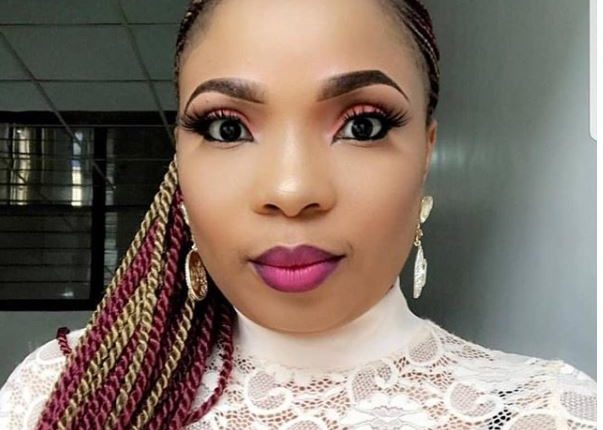 Nollywood actress, Laide Bakare, has attributed her action in a video where she dozed off during makeup, to fatigue that often sets in after working non-stop at movie locations.

The multi-Award winning filmmaker, who converted to Islam after she got engaged to Alhaji Tunde Orilowo also known as ATM, while admitting that she was the one in the video, stated that the action assisted her in getting over stress.

In the video released on Friday, Bakare, the Chief Executive Officer (CEO) of Slimline International, hinted that the makeup artist woke her up after completing the job.

The mother of three lovely children said: “This is what happens when you work back to back none stop round the clock.. chai.. omo!!! I actually slept like a baby throughout this section”.

Bakare, who a few days ago postponed her Easter Jamboree tour to Dubai, United Arab Emirate (UAE) over an outbreak of coronavirus, where fuji artiste, Taiwo Adebisi, popularly known as Taye Currency.

Also on the tour with Taye Currency, who was appointed by Oyo State Governor, Seyi Makinde, as his Special Adviser on Culture and Tourism, is Oluwafemi Oke-Eko known on stage as Slim Case, where they were expected to perform and thrill their fans in the Arab country.