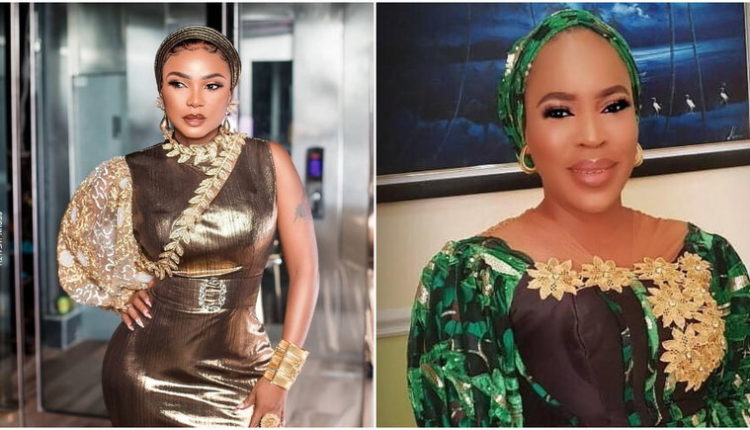 Nollywood actor, Saheed Balogun, has confirmed the acrimony between popular actress and his former wife, Fathia Williams and her colleague, Iyabo Ojo.

Balogun, in a video posted on Iyabo’s page confirmed the face-off between the actress at a party organised by Iyabo Ojo to celebrate his endorsement by Andron Homes as an Ambassador of the property firm.

The renowned actor, who stormed the party with his colleague, Yomi Fabiyi, disclosed that he missed his flight to London, United Kingdom, specifically to attend party.