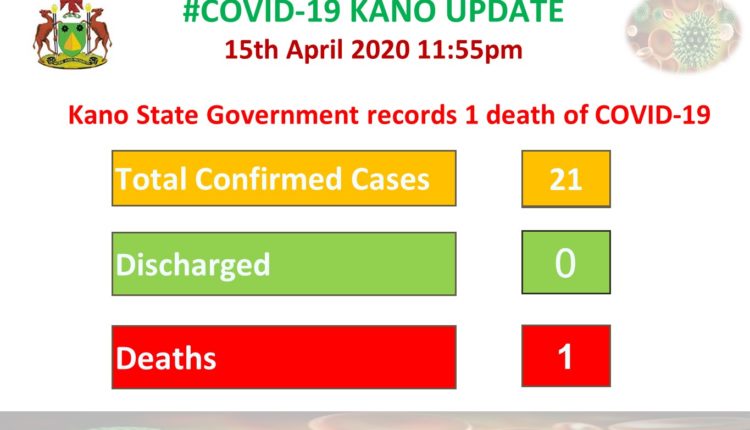 The Kano State Government recently confirmed incidence of the state’s first coronavirus patient, closely followed by reports of several cases of the infection, which brought its total number of covid19 patients to 21.

With the recorded spike in disease incidents in the state, the further report of its first coronavirus related death, barely hours after its first recorded case, was announced by the state government.

However, despite the rising figures, the Guild has gathered that some residents of the highly populated northern state have refuted the existence of the global viral pandemic, saying that there is no such thing as coronavirus.

Several videos surfaced on social media platforms showing a challenge in which various alleged Kano residents washed their hands in bowls and drank the wastewater, in a show of disdain for the medically advised handwashing precaution against spread of the pandemic.

Reactions to the videos expressed alarm, saying that if not curtailed, outbreak of the deadly viral infection in the state could rival that of other countries such as Italy, and that such would severely retard progress made by the nation’s healthcare workers in the fight against the coronavirus disease.

See the videos below:

Kano people are embracing this challenge, it has be for us 🤦‍♂️ pic.twitter.com/4n3MIw9aVR

There is no #CoronaVirus in Kano.

Just save this tweet. A week later, we shall know. pic.twitter.com/miDxk7oH6y

Kano people saying there isn't Corona 😭😢😭, I think the @KanostateNg has a lot to do as regards awareness, this is just not it! #Kano#COVID19 #StaySafe #lockdown pic.twitter.com/ryVqp3QVOm