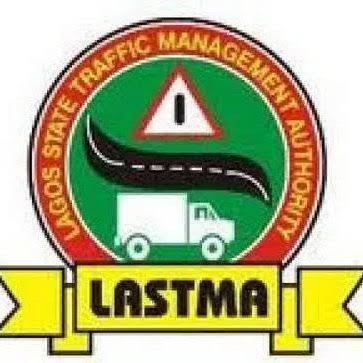 Lagos State Traffic Management Authority (LASTMA) has confirmed death of one of his staff who allegedly committed suicide within Opebi axis in Ikeja.

It was gathered that the deceased LASTMA officer, identified as Akinde’s lifeless body was seen dangling on a tree which attracted several residents to raise alarm.

The body of Akinde was found on the tree few meters away from the popular Adebola House along Opebi road, Ikeja Local Government.

Before his demise, a top official of the traffic management body disclosed that he was recently redeployed to the axis after spending several months managing traffic in Alausa secretariat axis.

Also confirming the tragedy, Police Public Relations Officer (PPRO) Lagos Command, Bala Elkana, disclosed that a female LASTMA official informed the command of the incident, adding that Akinde’s elder brother claimed that he had been suffering from mental instability for a while.

He said, “On Saturday, February 1, 2020, around 10:57am, a female LASTMA official, Yetunde Olajabu, came to the police station and reported that she received a phone call from an unknown person that one man hanged himself on a mango tree at Opebi and was later identified to be Tope Akinde, a staff of LASTMA.

“His corpse has been deposited at IDH Hospital, Yaba mortuary by the Lagos State Ambulance Service. Information at our disposal from the deceased’s elder brother reveals that the late Tope Akinde had a mental problem which the family had been managing before his death.”