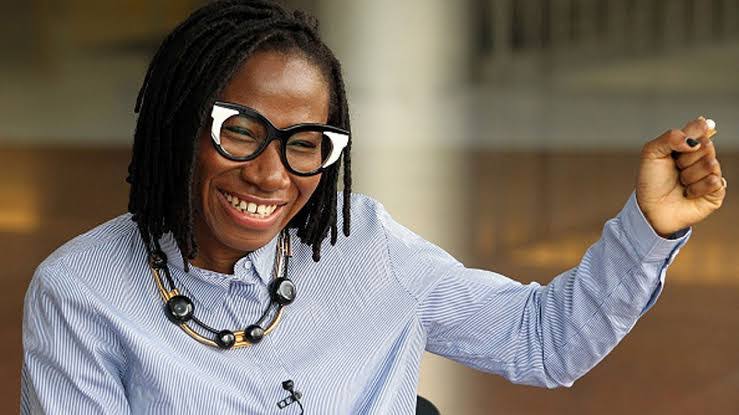 International music star, Bukola Elemide, known on stage as Asa, has disclosed that his favorite music, which assist her to relax, is Fuji.
Asa, who won France prestigious constantin award, in a short video stressed that the fuji music is fast suits his style.
After accessing the industry, the singer-song writer, disclosed that his favourite artiste is Saheed Osupa.
She claimed that the musician albums are often filled with messages that correct societal ills.
In a video posted on Saheed Osupa’s social media page on Tuesday, the award winning song writer also hinted on reasons he chose France as base.