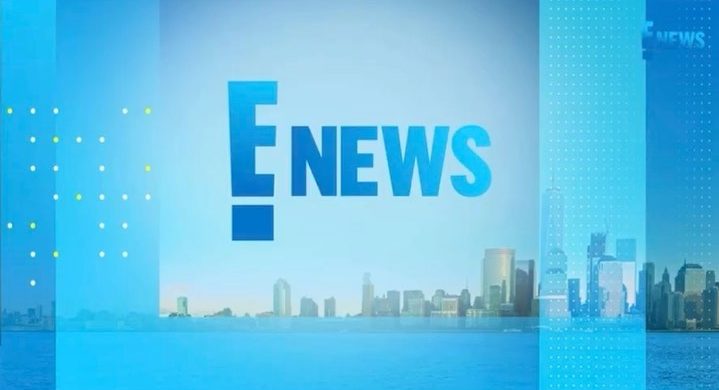 A United States media and entertainment conglomerate, NBCUniversal, has canceled its long-running entertainment news channel, E! news, and others over financial fallout caused by the Coronavirus pandemic.

Other shows rested after 29 years of on-air operation by the firm were Pop of the Morning and In the Room,” a celebrity interview series.

The announcement comes after the parent company, NBC Universal announced plans to restructure its programming with an emphasis to focus on streaming and away from traditional television.

Earlier, a representative for the network, Lilliana Vazquez, who confirmed the cancelation on his official social media handle, thanked the audience and staff for an incredible adventured they had together.

The shows run by the organisation have over the years provided news on celebrity activities and covering some of the biggest parties and events in the industry.