UK, EU trade slumps by 40% one month after Brexit rules 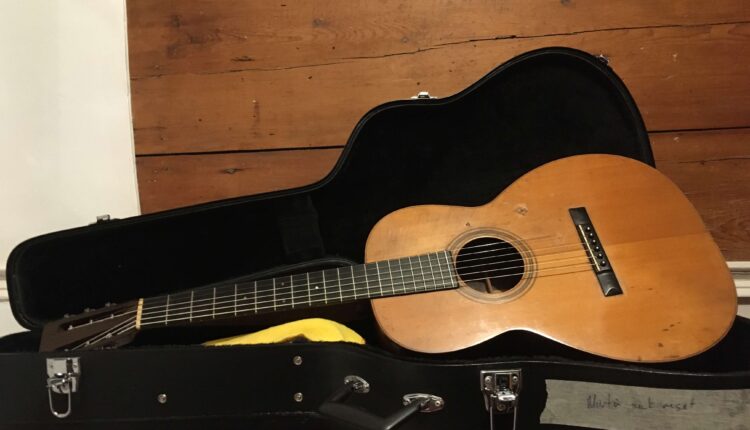 Following the development, the retailer has negotiated to have a total of $375 million in debtor-in-possession financing from its existing lenders, even as it intends to raise $335 million in new senior secured notes.

The company, in a statement made available to newsmen yesterday, disclosed that it was in a US Bankruptcy Court of the Eastern District of Virginia and has filed that it had between $1 billion and $10 billion of both assets and liabilities.

Guitar Center, which owns nearly 300 stores across the country, said business operations would continue without any interruption due to the suit in court.

Earlier this month the company reached a restructuring agreement with key stakeholders that includes debt reduction by nearly $800 million and new equity investments of up to $165 million to recapitalize the company.

Milbank LLP served as legal counsel, BRG served as restructuring advisor, and Houlihan Lokey was a financial advisor to the company.

It would be recalled that the Guitar Center began operation over 61 years ago as a store selling home organs in Hollywood before expanding to other parts of the country.