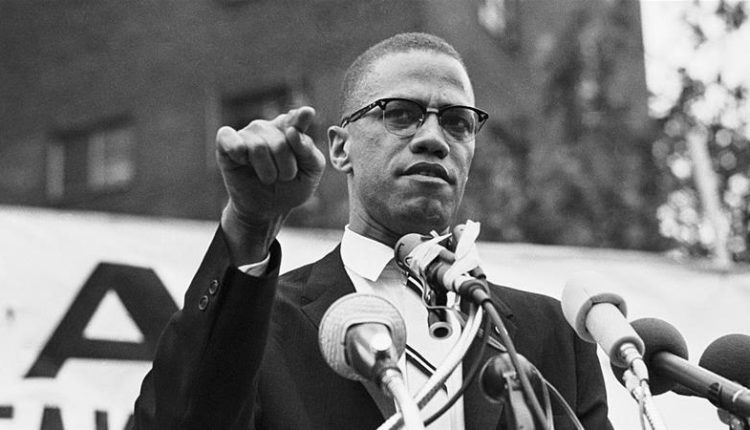 Malcolm X, an American minister, and activist was allegedly murdered in Manhattan’s Audubon Ballroom 55 years ago at the age of 39.

The announcement trailed a fresh documentary that alleged that some individuals masterminded murder of Malcolm X and shielded every fact including those who carried out the act.

Since the new documentary, several personalities raised concerns over the way Malcolm’s case was handled, an act which prompted District Attorney, Cy Vance, to launch a preliminary review of Malcolm’s case. Additional steps may be taken depending on what the review discovers.

Disclosing the planned investigation, Ilyasah Shabazz, one of Malcolm’s six daughters, in an interview with newsmen, stated that the family is grateful to the Manhattan district attorney for accepting to revisit her father’s case five decades after.

“I think that I speak on behalf of my family, in this case, when I say that I’m grateful that Cyrus Vance, Manhattan district attorney, is considering to open this case and investigate who really killed our father.

“I think I speak on behalf of many millions of supporters and followers in this country and around the world when I say that we want to know not only who killed him, but why he was killed,” she added.

New questions have been brought to light surrounding his killing, and the conviction of two of three men tied to Nation of Islam for the murder, following release of the ‘Who Killed Malcom X’ documentary recently.

In the documentary, Thomas Johnson, Norman Butler, and Talmadge Hayer were found guilty for Malcolm’s slaying. But Hayer has maintained that while he was involved in the crime, neither Johnson nor Butler took part and are innocent.

The documentary explores possibilities that Hayer could have been assisted by other men, including William Bradley, a Nation of Islam member from Newark, New Jersey.

Bradley, who is also known as Al-Mustafa Shabazz, before his death in 2018, was an alleged infamous criminal, who was said to have wore the assassination of Malcolm X as a badge of honor.

“This was his street cred, that he was the one who took out Malcolm. And he would remind you of that,” Muhammad said.