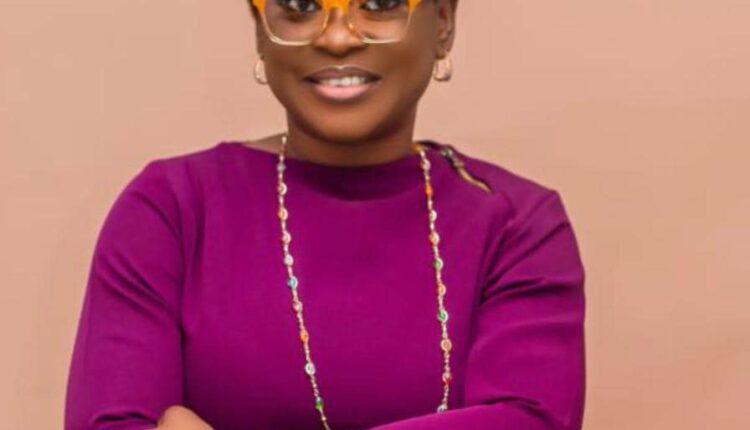 An Inspector of Police, Matthew Ahmen, who is a colleague to the alleged killer of Lagos-based lawyer, Bolanle Raheem, has narrated that the tragedy occurred when they were conducting a stop and search on the road in the state.

Ahmen told the High Court sitting at the Tafawa Balewa Square (TBS) that Bolanle’s alleged killer, Drambi Vandi, led the team for the operations as the most senior officer among them.

The Police witness on Monday, after the case was delayed over Vandi’s counsel late arrival, told the court that the team leader was behind, he in the middle, and another colleague, Inspector Dimini, was in the front, to ensure that all vehicles comply with their directives.

He said, “The next thing I heard was a gunshot and I looked back to see what was happening and I saw that a windscreen was falling.

“The next thing I saw again was a dark woman who jumped down from the vehicle and I heard her saying that ‘oga you have killed my sister.’ The woman held him and before I and Dimini could get to them, they had entered the car, locked it, and left.”

Earlier, the Lagos State Government arraigned ASP Vandi on a one-count charge of murder contrary to Section 223 of the Criminal Law of Lagos State, 2015 against the defendant.

The police officer, who however pleaded not guilty to the charge brought against him by the government, stated that he was not responsible for the legal practitioner’s death.
Subsequently, the State Attorney General, Moyosore Onigbanjo, informed the court that there is a witness in court and the state is ready to commence trial.
Vandi’s counsel, Adetokunbo Odutola, who did not oppose the application from Onigbanjo, prayed for accelerated hearing on the case.
Thereafter, a police inspector was invited to the witness box.
After listening to the witness, Justice Ibironke Harrison, the trial judge, gave an order of accelerated hearing while adjourning till Jan 25 and 26 for cross examination and continuation of trial.
The arraignment, which was scheduled for 9am, suffered some delay untill about 11am when Vandi’s counsel, Adetokunbo Odutola arrived, claiming that he was held back in the traffic.