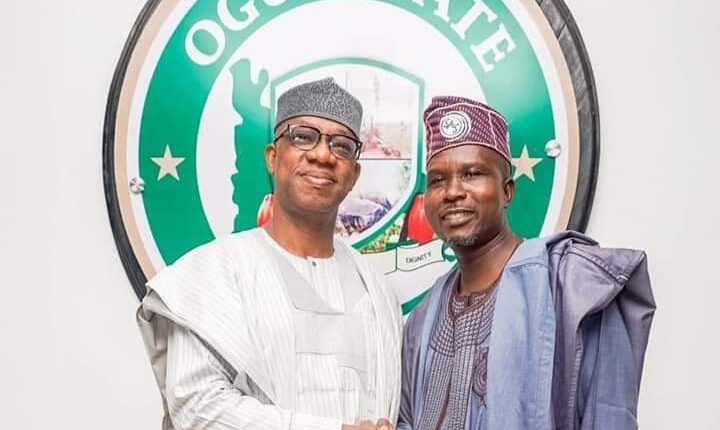 The University of Lagos Muslim Alumni (UMA) has returned Chief of Staff to the Ogun State Governor, Shuaib Salisu, as its President for the next two years.

Also elected at the association’s 31st Annual General Meeting (AGM) held at the UNILAG Islamic Centre Hall, Akoka, Lagos during the weekend were Mujidat Isiaka of the Nigeria Deposit Insurance Corporation (NDIC) and Dr Azeezat Shopeyin-Dosunmu at the LUTH’s Community Medicine Department as Vice-Presidents for Akoka and LUTH.

An Associate Professor in the Geography Department of UNILAG, Dr. Shakirudeen Odunuga, was also announced as the General Secretary while Superheads Nigeria Limited Recruitment Specialist Mustapha Kelani, was named as his Assistant.

Former UMA’s President, Lere Alimi, who chaired the Shurah Committee, said that members welfare were at front burner during such times when the tasks of candidates’ assessment were being carried out.

Alimi enjoined the exco to focus on economic empowerment, job placement and other forms of welfare support for the members.

“The new Executive Council should endeavour to utilise the available expertise, strengths and networks among our membership to obtain more mileage for the association. All members should make themselves available for service when called upon by the Executive Council of UMA,” he said.

Ogun State Deputy Governor, Noimot Salako-Oyedele, and UMA’s Board of Trustee (BoT) Chairman Rasak Oladejo, congratulated the exco members and prayed for divine guidance for the elected officials during their tenure.

According to the duo, the calibre of the new team has what it takes to take the UMA to the next level, while members will do well to give their unalloyed support to strengthen the association.

Kaduna monarchs may partake in security, economic, others structuring