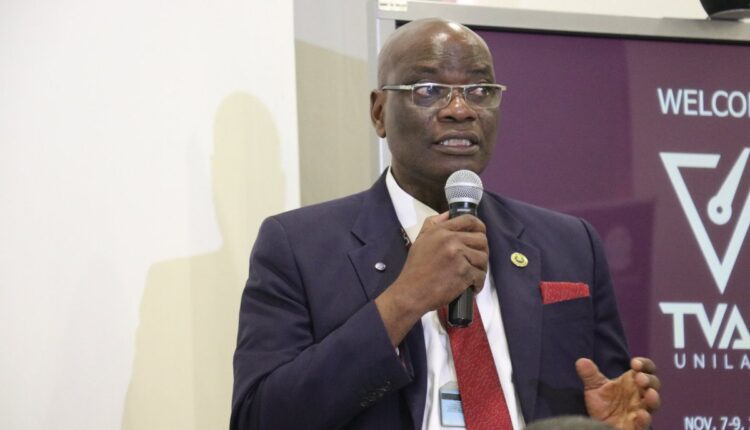 The Governing Council of the University of Lagos (UNILAG) has relieved the Vice-Chancellor, Prof. Oluwatoyin Ogundipe, from his duties over alleged gross misconduct and abuse office.

The council explained that the decision had become imperative as part of measures to provide good and purpose-driven leadership for the flagship institution tasked with grooming future leaders for the country.

Confirming his removal on Wednesday, the Registrar and Secretary to Council, Mr. Oladejo Azeez, said the decision to relieved Ogundipe from his duty followed the emergency meeting held on Wednesday (today).

Azeez, through a statement released to newsmen titled ‘Notice to the General Public on the removal of the Vice-Chancellor of the University of Lagos,” said the removal is with immediate effect

“The general public is hereby notified that at an emergency meeting held on Wednesday 12 August 2020 and in accordance with the statutory power vested in it by law, the Governing Council of the University of Lagos removed Prof. Oluwatoyin T. Ogundipe, FAS from office as Vice-Chancellor of the University with immediate effect.

“The decision was based on the Council’s investigation of serious acts of wrongdoing, gross misconduct, financial recklessness, and abuse of office against Professor Oluwatoyin T. Ogundipe,” the statement read.

LASG, council disagree over cause of Onigbongbo chairman’s death