Nigeria may suspend flights from UAE, Netherlands over… 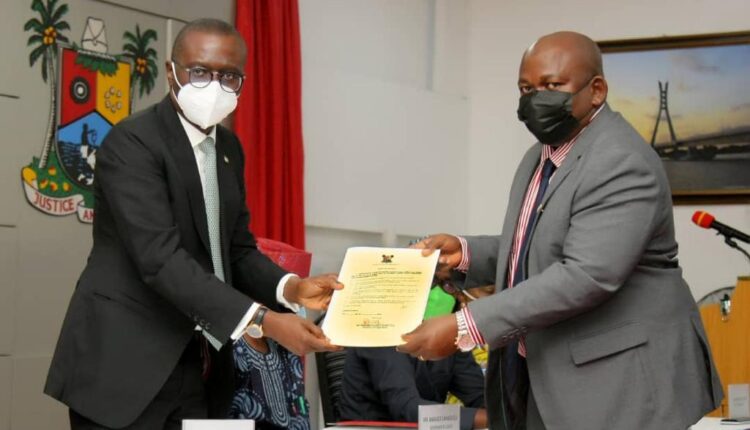 They also congratulated Banjo, who is a grassroots politician and seasoned lawyer, over his appointment on board of Lagos State Consumer Protection Agency (LASCOPA).

The former students’ body, through a congratulatory message, contained to the newly appointed LASCOPA member, said that Banjo’s educational qualifications and professional experience would come in handy while on the job.

The message signed by the association’s Lagos Branch Chairman, Dr Benjamin Olowojebutu, said that he was assured that the former Lagos East Senatorial District aspirant, would justify the trust reposed him by the governor.

“This is to specially express our heartfelt congratulations to you on your appointment as a Board-Member, Lagos State Consumer Protection Agency by the working Governor of Lagos State, Mr. Babajide Sanwo-Olu.

“We have no doubt that as a University of Lagos trained legal icon with vast exposure in different sectors you are square peg in a square hole. For this, we anticipate a more proactive LASCOPA with people like you on her Management Board.

“As we congratulate you on your new call to serve, we also wish you an impactful tenure in office. Congratulations!,” the message read.

Banjo, was on Tuesday inaugurated alongside other 10 members of the Board of Lagos State Consumer Protection Agency (LASCOPA), chaired by a human rights activist and lawyer, Funmilola Falana.