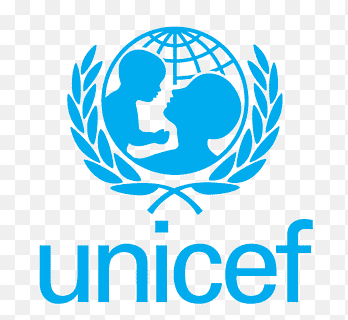 It explained that if not properly addressed, the continuous attack on schoolchildren across the country would in the nearest future affects Nigeria’s education sector and discourage citizens from seeking education.

The global children body concerns was coming hours after no fewer than 317 students were kidnapped by the armed bandits in Government Girls Science Secondary School Jangebe, Talata Mafara Local Government Area of Zamfara State on Friday.

Reacting to the incident, the UNICEF Representative in Nigeria, Peter Hawkins, said that the overnight attack on the schoolgirls was saddening, coming particularly when normalcy was returning to the norther region after the Chibok abduction in 2014.

Through a statement released to newsmen on Friday, Hawkins, said that attack on schoolchildren remains a gross violation of children’s rights and a horrific experience for children to go through.

According to him, the experience could have long-lasting effects on their mental health and well-being.

“We utterly condemn the attack and call on those responsible to release the girls immediately and for the government to take steps to ensure their safe release and the safety of all other schoolchildren in Nigeria.

“Children should feel safe at home and at school at all times – and parents should not need to worry for the safety of their children when they send them off to school in the morning,” the statement said.

While acknowledging efforts being made by the Nigerian government in securing the release of kidnapped schoolchildren in Nigeria, UNICEF enjoined the government and other stakeholders to make schools safe in Nigeria.