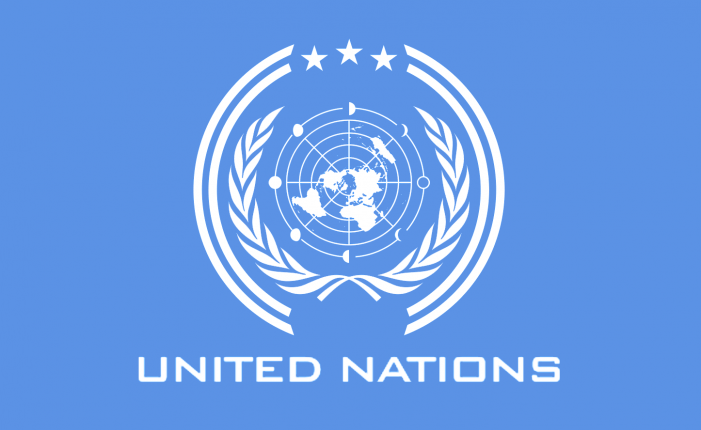 Following Federal government efforts in providing humanitarian support for indigents Nigerians in North-East, the  United Nations has hailed the administrationof President Muhammed Buhari in taking important steps to improve standard of living in the region.

It was gathered earlier that some international humanitarian Non-Governmental Organisations (NGOs) have expressed worry about their inability to operate effectively and distribute relief materials in parts of the North-East because of security concerns, especially in some remote areas of Borno.

As reported, the situation spurred  president Buhari into action  in mandating the Vice Presiden, Yemi Osinbajo, to work with the Committee, Governors in the region, and relevant MDAs, including service chiefs in providing assistance to the needy inconjunction with international NGOs and multilateral agencies operating in the region.

In a statement signed by the Special Adviser to the President on Media and Publicity, Femi Adesina, in Abuja on Tuesday, revealed that the commendation came amidst international concerns on the activities of terrorists and violent extremist groups in the region.

Adesina said that intervention by the Presidency has led to a renewed and coordinated effort of providing a new template that supports the activities of the INGOs and offers more secured access to the areas in question.

However, the presidnt aide , in quoting the Under-Secretary-General for Humanitarian Affairs and Emergency Relief Coordinator, Mark Lowcock to the UN Security Council during  a briefing over the week, expressed gartitude to Nigerian governmnet for takig prompt action to save lives in needy areas.

“I am pleased to report we have had constructive engagements in recent days with the Nigerian authorities, and the Government has taken important steps to improve access to people in need, which we look forward to building on further.”

He explained that violence by extremist  non-state armed groups has largely contributed to humanitarian  need , stressing that government should fasten their bealt in tackling insurgencies in the contry as that would be the only way to take opeople out of poverty.