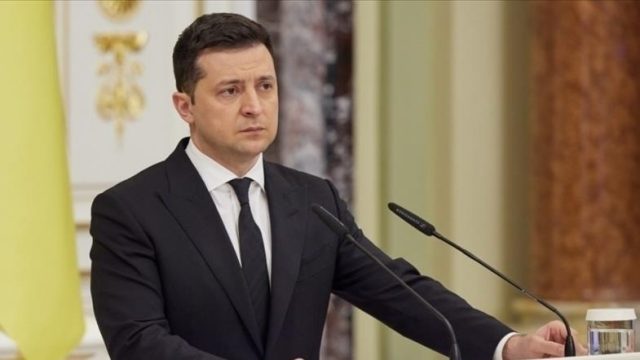 The Ukrainian government has announced its expectations to receive another loan of  150 million euros (158 million U.S. dollars) from Germany’s state development bank KfW. The money is expected to be used to support citizens and rebuild infrastructure.

Ukrainian Prime Minister, Denys Shmygal in a statement made available on the government’s official website said the resource would be promptly used to support our citizens and rebuild critical infrastructure.

The new loan has a term of 15 years and repayments do not have to start until after five years, Shmygal said

Ukraine previously received 150 million euros from the KfW in early April as the final tranche of a 2015 loan from the German government totaling 500 million euros.