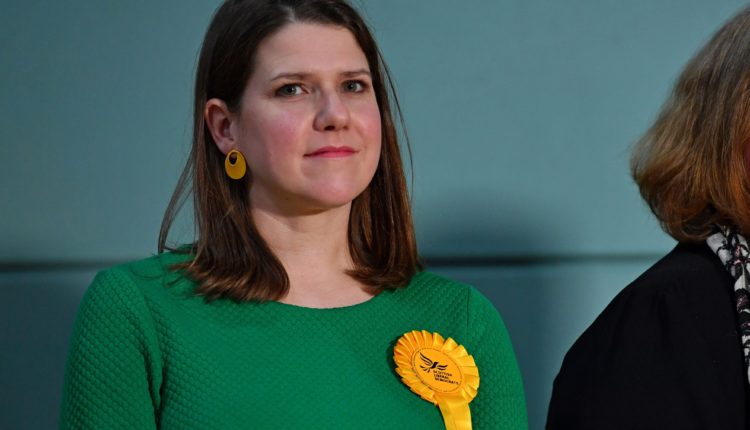 The Liberal Democrats had hoped to win over ‘remain’ voters by pledging to overturn Britain’s 2016 vote to leave the EU but an exit poll predicted they would gain just one seat in parliament compared to the last national election in 2017.

Prime Minister Boris Johnson’s Conservatives are on course to win a large majority after voters backed his bid to deliver Brexit on Jan. 31. The SNP are predicted to win 50 of the 59 seats in Scotland.

“Some will be celebrating the wave of nationalism that is sweeping on both sides of the border,” said Swinson, who only Liberal Democrat leader in July. “These are very significant results for the future of our country.”

She did not say whether she would be stepping down as leader of the Liberal Democrats, who were in coalition with the Conservatives from 2010-2015, but said she would be making further remarks later on Friday.

“I still believe that we as a country can be warm and generous, inclusive and open, and that by working together with our nearest neighbors we can achieve so much more,” she said.

“Liberal Democrats will continue to stand up for these values that guide our liberal movement: openness, fairness, inclusivity. We will stand up for hope.”