JUST IN: No policeman will breach Lagosians fundamental… 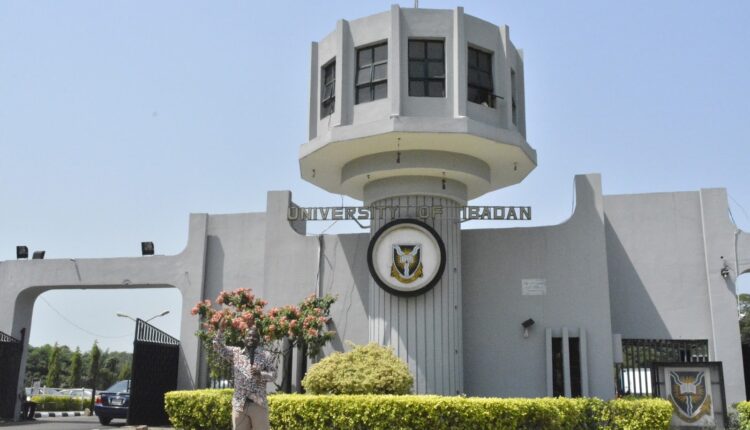 The Senate of the University of Ibadan (UI) has appointed the professor of Ethics, Social and Political Philosophy, Adebola Ekanola, as the Acting Vice Chancellor of the premier varsity.

Until his appointment, Ekanola was the Deputy Vice Chancellor, Academic of the 72-year-old university.

As gathered, Ekanola appointment followed the Ministry of Education’s directive through the National Universities Commission to the varsity’s Senate to select one from among the institution’s deputy VCs to act as the Vice Chancellor of the University.

It was learnt that while Ekanola polled 275 votes to defeat others for the position, Prof. Oluleye was said to have scored 80 votes to come second while Prof. Adigun Agbaje polled 15 votes to emerge third, Prof. Gbemisola Oke polled 14 votes and Prof Olanike Adeyemi got 13 votes.

He had his A’ Level studies at The Polytechnic, Ibadan, between 1985 and 1987 before proceeding to Obafemi Awolowo University
where he studied Philosophy, between 1987 and 1991 for his first degree.