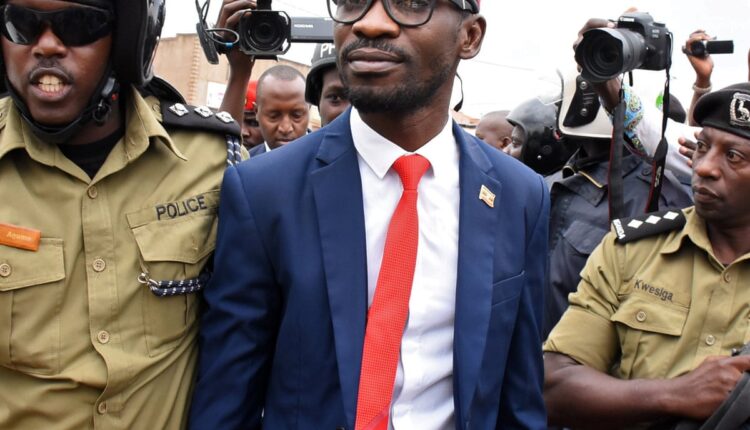 Barely two weeks after laying siege on his residence, the Ugandan troops have withdrawn from perimeters of property belonging to opposition leader and pop star, Bobi Wine.

As stated, the withdrawal of security forces, which the government had said were for Wine’s own protection, complied with a court order on Monday.

But political commentators argued that with the vote behind him and fraud claims by Wine failing to gain significant traction, Museveni appears to be calculating that he can mollify pressure from Western allies to free his rival without significant risk to his power base.

However, combined security agents including soldiers and police were seen on Tuesday departing the pop star compound in a leafy northern suburb of the capital Kampala and also, a police helicopter circled low over the residence.

“That is normal, nothing to worry about. Police can fly its helicopters anywhere it wants,” said Kampala Metropolitan Police spokesman, Luke Owoyesigyire.